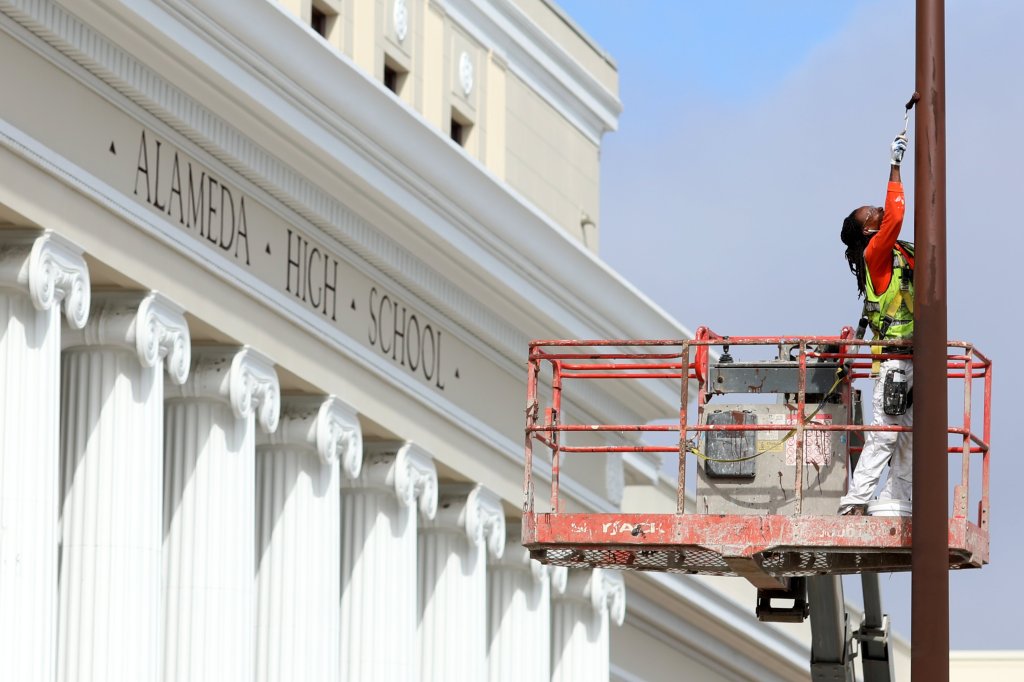 ALAMEDA — After trailing by a narrow margin in early returns, a $298 million bond measure to upgrade facilities at Alameda Public Schools came out of the latest vote count with a lead.

With a total of 308,086 ballots counted in Alameda County on Wednesday night, Alameda Unified’s Measure B had just won 56.34 percent of the votes cast in that race.

He needs at least 55% voter approval to pass, and with more updates from the Registrar’s Office to come, it’s possible he could slip below that threshold, as he has during much of the week following Election Day, but most ballots were counted.

The money from the bond measure would be used to update facilities at Alameda Unified, including upgrading classrooms, upgrading its old buildings and improving accessibility, among other things.

These aren’t the only taxes that Alameda Unified assesses. There are two other school bonds that homeowners repay and two parcel taxes that fund school district operations. In April, a Superior Court judge struck down one of those plot taxes, which is primarily used to fund teachers’ salaries and benefits, but the school district is appealing that decision.

If this parcel tax is maintained, and with the addition of Measure B requirement, the average homeowner in the district will pay approximately $1,940 per year in Alameda Unified-assessed taxes.

In other Alameda County school-related election results, Cheryl Cook-Kallio won more than 53% of the vote for the county school board’s Zone 7 race, which represents the Livermore Valley.

Cook-Kallio beat two opponents for the seat, which was left open for the first time in the two decades administrator Yvonne Cerrato held the post. Cerrato this year chose not to run again.

Cook-Kallio is a retired teacher who served on Pleasanton City Council from 2006 to 2014.