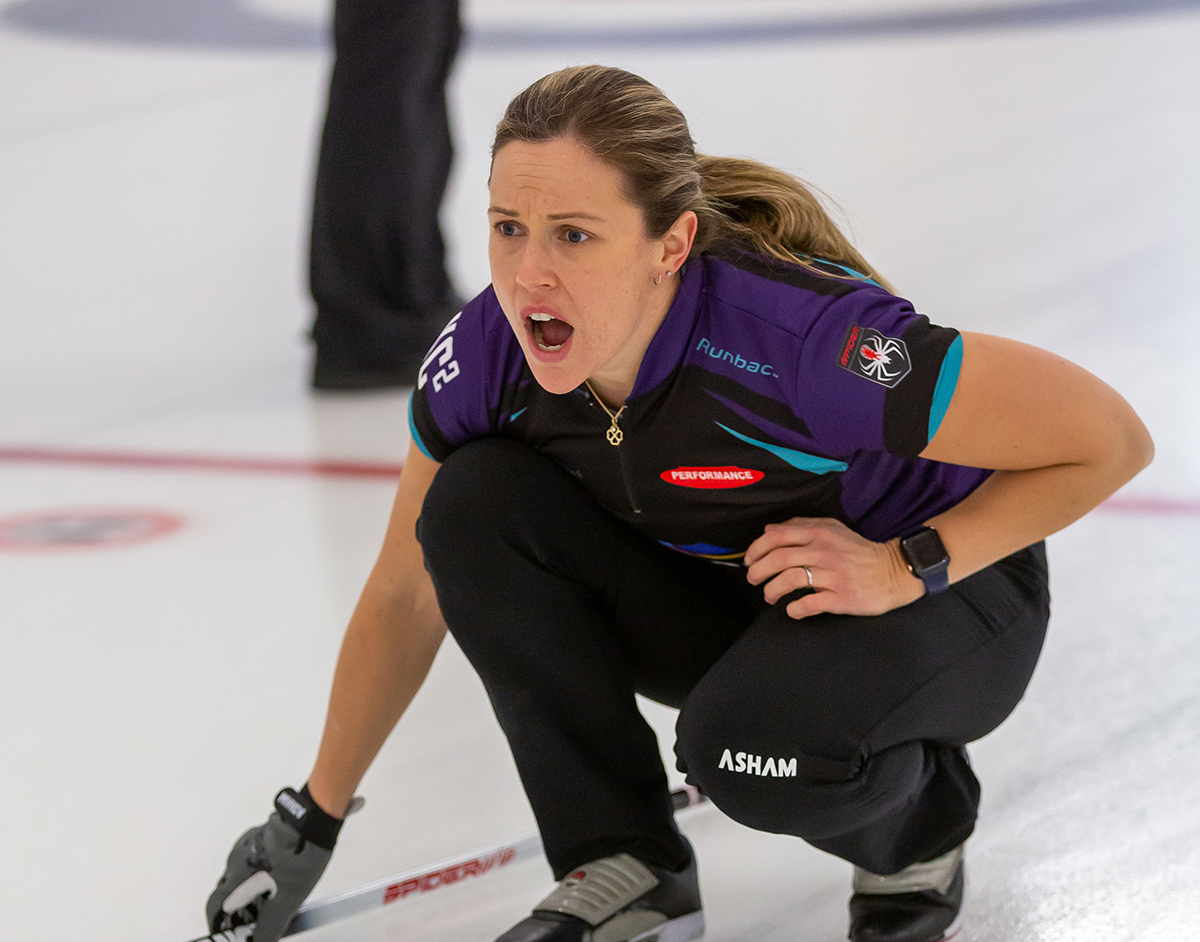 BC Curling Championships Day 5: through to the last four | Curl BC

Yesterday saw BC’s curling crown race tighten up, with more fierce battles, more eliminations and the arrival of semi-finals and bronze medal presentations. At the end of the day, we were down to four teams: the Cseke and Richard teams on the men’s side of our championship, and the MacMillan and Arsenault teams fought for the right to wear the BC jackets for the women.

When the day started there was still a quartet of men’s teams competing, Cotter, Tardi, Richards and Cseke. The opening games of the day, the Men’s Draw 12 page playoffs at 9:00 a.m., saw Team Cotter send the CTRS leaders and the number one seed into this event. Team Tardi and Team Cseke – the Cinderella story of the week – defeated Team Richard 7-6, in turn pressing the button in the 10e end of the game with the advantage of the last rock.

The morning also started with three women’s teams still in contention for the 2022 BC Scotties, presented by Best Western, but one of them would soon win the bronze medal. In the action of the women’s draw 13, the semi-final between Team Arsenault and Team Wark at 2:00 p.m., it was a hard-fought battle that saw Team Arsenault finally gain the upper hand with a victory of 6 -4 in a fight that saw them play particularly well in the second half of the 10-a-side game. The Arsenault team drew for two points in the 9e end of the game giving them a two point lead in the 10. Unfortunately for Team Wark, they could not convert their tie in the 10e ending, ending former champion BC Scotties’ run in Kamloops this year.

In Draw 14, the men’s semi-final, at 7:00 p.m. it was longtime rivals Team Cotter v Team Richard that faced each other. Team Richard has former world champion Brent Pierce throwing the last stone and calling the game. It was a close effort which saw Team Cotter overtake Team Pierce in the first half of the game, but Richard opened things up in the fourth when they won three points with an overcurl on the last stone of the match. Cotter team. Team Richard would lead the remainder of the match being the stronger of the two teams in the last half of the semi-final match. In the end, Team Richard clinched their ticket to the final with a stunning 7-5 victory over 9-time BC champion Jim Cotter.

Off the ice, Team Gushulak’s Grace MacInnes won the Kay Giles Sportsmanship Award following a nomination by her peers. The award was presented by event co-chair Linda Bolton.

Today we finally came to the biggest day of the championships, with the women’s final – featuring Team Arsenault against Team McMillan – starting at 9 a.m., and the men’s final – featuring Team Cseke vs. Team Richard – which starts at 2:00 p.m. Watch all of today’s action live, with commentary from Melissa Soligo and John Cullen, airing on CHEK-TV and www.cbcsports.ca.