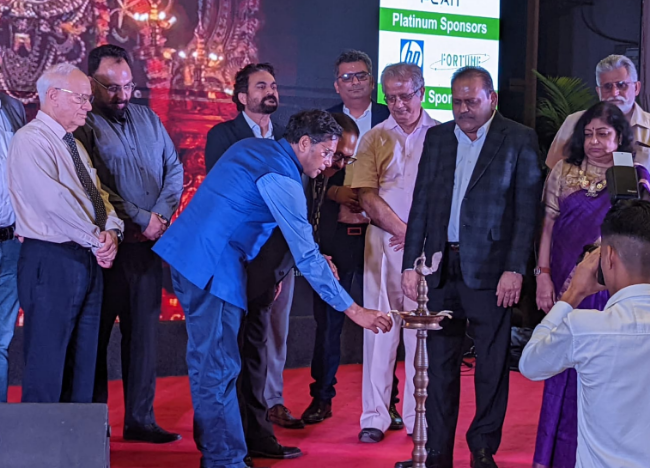 Best Power Equipment India, headquartered in Noida, India, was established in 2000. BPE plans to significantly increase its distribution base across India alongside significant growth in distribution partners. Currently, the company has a strong network of over 300 channel partners and through this event, their primary focus was to focus on channel growth; this was achieved by launching discount programs for partners.

India’s leading end-to-end strategic energy solutions provider, BPE Pvt Ltd attended the PCAIT Business Owners Conclave “Channel Vistas 2022” on 27th August 2022. The event was attended by Premier Channel Business Owners from Delhi. BPE participated in this gala event to showcase existing and future products as well as technology trends to an August gathering of over 200 credible IT business owners from across the IT community, ranging from retailers to systems integrators and more. by regional distributors.

Founded in 2000, BPE has extended its power solutions to various sectors over the past two decades, from IT, industrial, healthcare and telecommunications to data centers and many more. on this occasion, BPE launched an assured margin program, with the profitability of the company for the stakeholders.

Sharing his thoughts on the occasion, General Manager of Amitansu Satpathy, said, “BPE has grown exponentially with the support of its domestic and international channel partners, through the conclave of today’s PCAIT business owners. oday “Channel Vistas 2022” we would like to express our sincere gratitude. to our fellow business correspondents and partners. A new era of technology awaits India, as we all work towards a collective future goal of being the industry’s leading manufacturer. 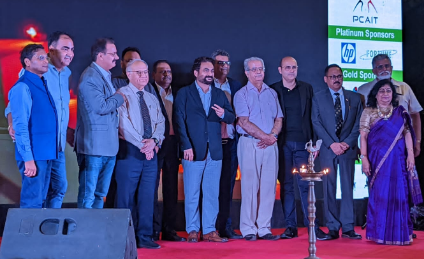 BPE hosted the event as gold sponsors with PCAIT (Progressive Channels Association of Information Technology) with the aim of growing its members’ business through channel best practices and escalating impending issues to government and decision makers. to the respective trademark owners. PCAIT is an association of credible IT channel partners who perform just over 80% of IT business in Delhi. PCAIT is to the channel industry what NASSCOM is to the software industry.