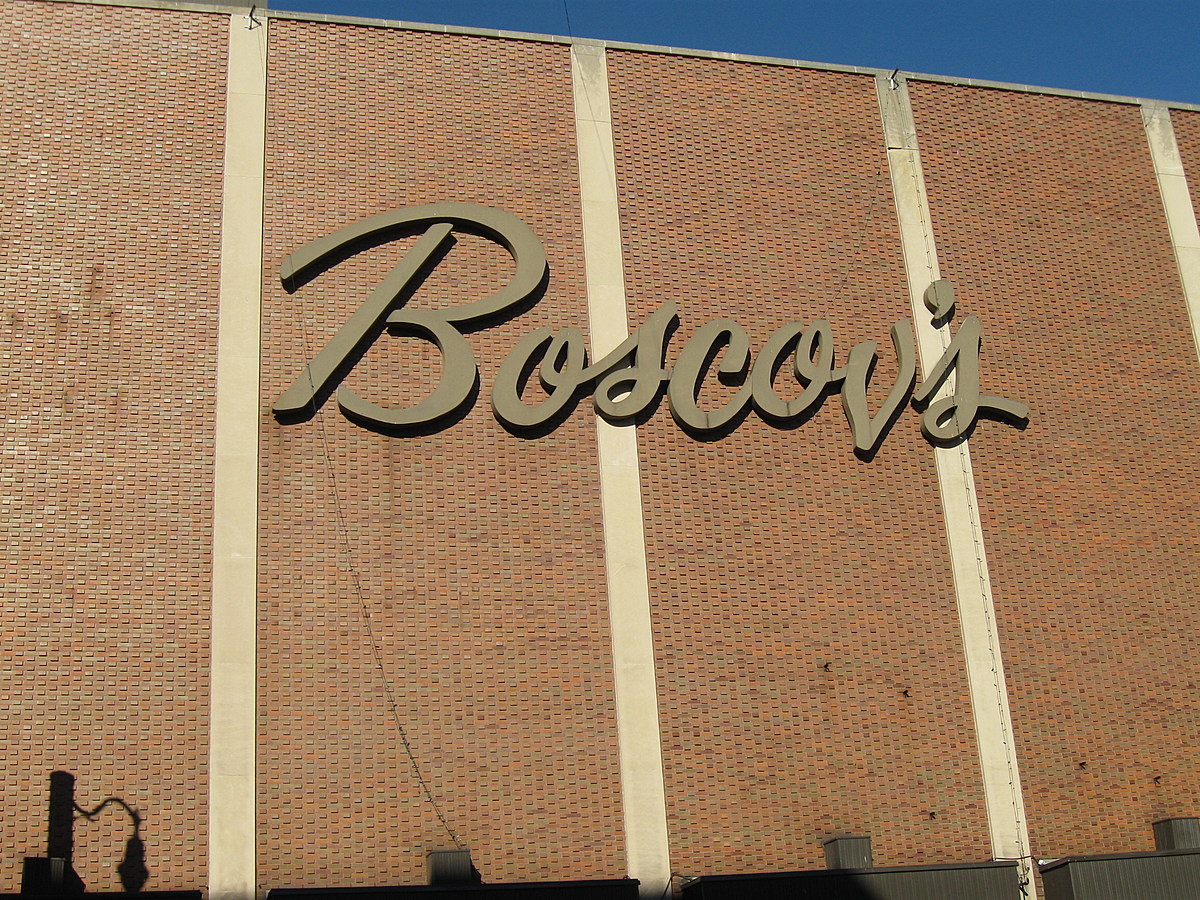 In one of his last acts in office, Binghamton Mayor Richard David officially kicks off the demolition of a crumbling parking lot in the city center, while the department store he’s attached to plans a bright future.

In a statement, Boscov’s said it recently began “concept discussions” to purchase the building it has occupied at the corner of Court and Water streets for decades with plans to finally address necessary improvements to the historic building.

In the 1980s, then-mayor Juanita Crabb convinced Al Boscov to move into the former Fowler’s department store, becoming the anchor for downtown retail.

Binghamton’s Economic Development Division actually owns the building which has suffered from leaks, heating and cooling issues and other issues for years.

Boscov’s statement quotes Mayor David as saying that negotiations will end the series of one-year lease extensions in favor of the store maintaining a long-term presence in the city center.

Jim Boscov said “Please know that we remain determined to be the most important community partner in the city center” and says the company looks forward to upgrading the existing store.

Meanwhile, Water Street or “Boscov’s Ramp” is closed as the structure is to be replaced with a market-priced $ 25 million housing project above a new parking lot.

Shoppers can park for free with store validation on the State Street and Hawley Street ramps, as well as free parking on the surface lot behind the old CVS store on Hawley Street and the new parking lot on Water Street , which became one-way in mid-November.

See the must-see routes in each state