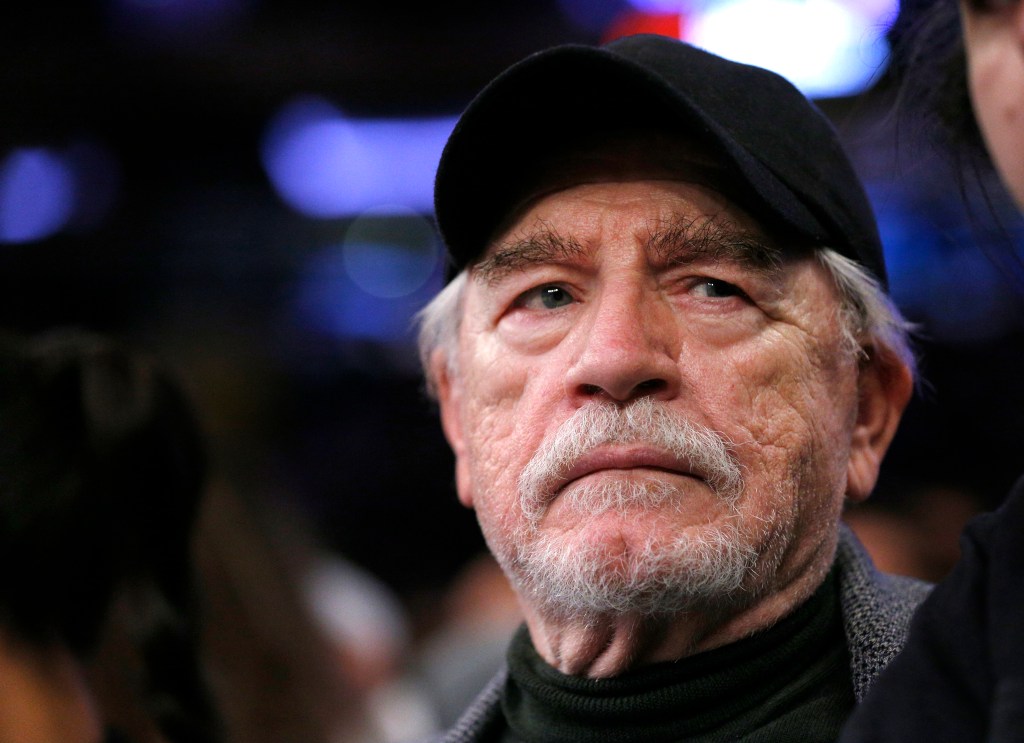 Brian Cox already has a hit HBO drama series under his belt with “Succession,” but he could have had an even bigger one had he accepted an offer to star in “Game of Thrones.” As revealed in his new memoir “Putting the Rabbit in the Hat” (via Esquire), Cox turned down the role of King Robert Baratheon in the first season of the HBO fantasy series. British actor Mark Addy was cast in the role.

“I’m often asked if I was offered a part in ‘Game of Thrones’ – the reason being that all the other buggers were – and the answer is, yes, I was supposed to be a king called Robert Baratheon, who apparently died when he was gored by a boar in season one,” Cox wrote in his memoir. “I know very little about ‘Game of Thrones’ so I can’t tell you if he was or not an important character, and I’m not going to google him in case he is, because I refused.”

“Why? Well, ‘Game of Thrones’ was a massive hit and everyone involved made absolute fortunes, of course,” Cox continued. not that important, shall we say. Plus, I was going to be killed off soon enough, so I wouldn’t have had any of the benefits of the long term effects of a hit show where your salaries go up with each passing season. So I dropped it, and Mark Addy got gored by the boar instead.

Cox also revealed “I turned my back on the role of Governor in the ‘Pirates of the Caribbean’ franchise, a role that eventually went to Jonathan Pryce.” A role in Disney’s “Pirates” movies would have given Cox his second franchise after starring as William Stryker in “X2: X-Men United.”

“The guy who made ‘Pirates’ was Gore Verbinski, who I made ‘The Ring’ with, and he’s a lovely guy but I think I erased my notebook turning down the Governor,” Cox wrote. “It would have been a source of income, but of all the parts of this film it was the most thankless, plus I would have ended up doing it film after film and I would have missed all the other beautiful things that I have done.”

“Another thing with ‘Pirates of the Caribbean’ is that it’s really the ‘Johnny Depp as Jack Sparrow’ show, and Depp, although I’m sure he is, is so over the top, so overrated,” adds Cox. “I mean, ‘Edward Scissorhands.’ Let’s face it, if you show up with hands like that and pale, scarred makeup, you don’t have to do anything. And he didn’t. And afterwards, he did even less. But the people like him. Or they liked him. They don’t like him so much these days, of course.

Cox’s memoir “Put the Rabbit in the Hat” premieres Jan. 18. Head over to the Esquire website to read an excerpt in full.