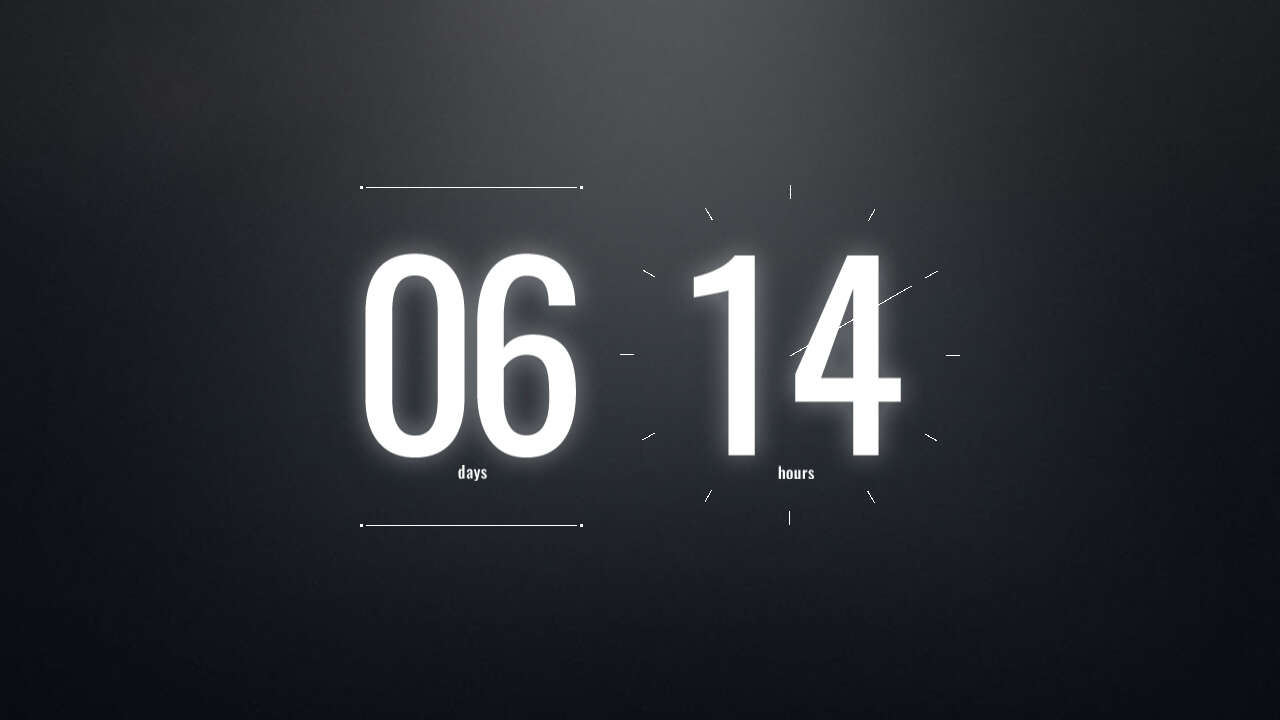 Capcom is counting down to a game reveal

A timer on Capcom’s website is currently counting down to Something, but the video game company has yet to reveal what will be seen once the countdown ends. Currently slated to end Feb. 20/21 at 10:00 PM PT / 1:00 AM ET, speculation about the upcoming reveal centers around a possible Street Fighter announcement.

The countdown could also subtly allude to another of Capcom’s popular franchises, as the font used for the numbers bears a striking resemblance to the text used for recent Resident Evil games and remakes. Resident Evil 4 Remake is rumored to be in development and will have a more horror-influenced atmosphere compared to the original game’s action-packed design.

Anyone can guess how far Capcom counts down, but it probably won’t be Viewtiful Joe 3.