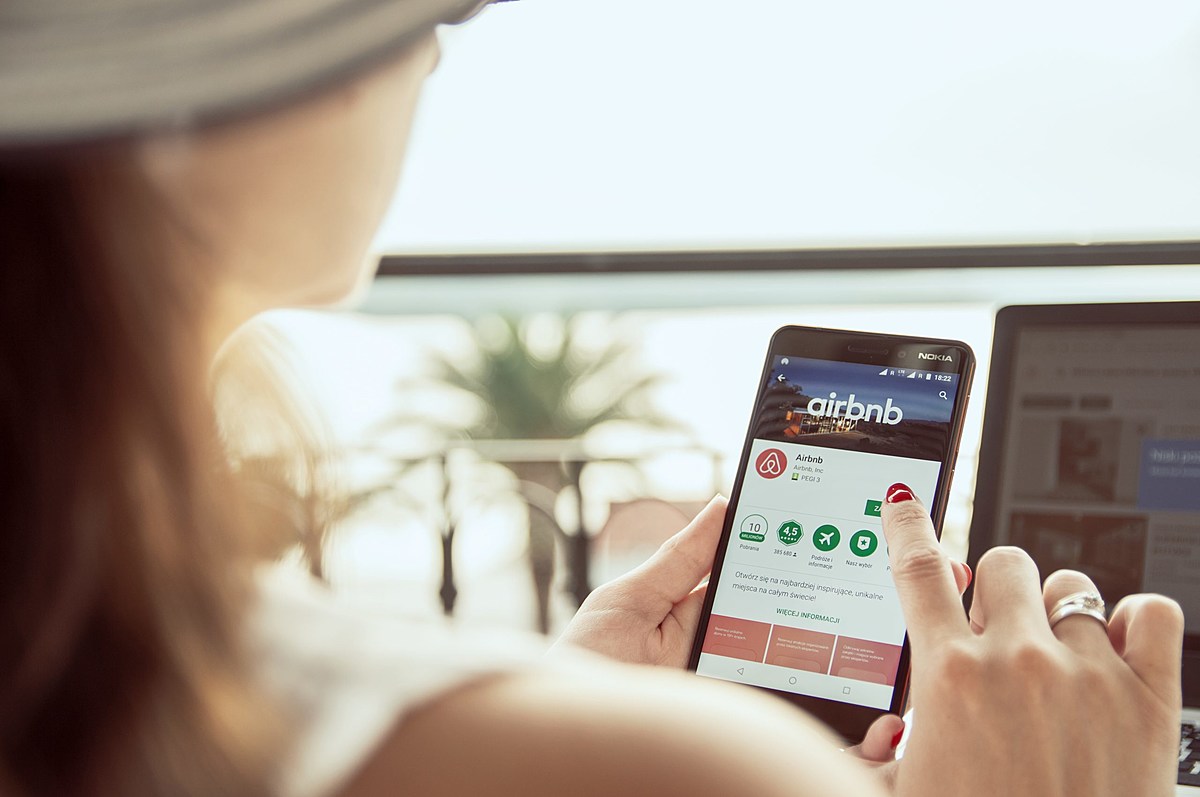 Chelan County to crack down on non-compliant short-term rentals

Chelan County is stepping up efforts to enforce its short-term rental code.

The county’s Community Development Department has issued more than 721 short-term rental permits so far, but estimates there could be hundreds more currently.

The sheriff’s office now has three officers in its code enforcement unit, and county communications director Jill FitzSimmons said they will be kept busy with illegal short-term rentals.

“They deal in more than just short-term rentals,” FitzSimmons said. “They have to enforce all building and land use regulations in unincorporated areas of our county. So that’s not their primary focus. It’s an important focus, and I would suspect that this would be for the next few months.”

Later this year, the Short-Term Rental Division plans to seek an outside vendor to add more tools to enforce county short-term rental codes.

After receiving a warning letter, individuals who continue to operate an unauthorized short-term rental will be fined $750 per day as per Chelan County code.

“I strongly recommend that all illegal and unauthorized short-term rentals cease – and give us a call. In some areas of the county where the short-term rental cap has not been reached, you may be able to meet the deadline July 29 to complete an application for operation in 2023.”

In July 2021, when Chelan County Commissioners passed a new code establishing standards for the operation of the county’s short-term rental industry, Community Development estimated that up to 1,300 short-term rentals were operating locally.

The county encourages people who want to file a complaint with code enforcement to use the online form on the county’s website.

A Monday statement from the county said the forms needed to be filled out completely so officers have the details to respond and stressed that staff will not be filling out the form for the public.

“It’s a big deal for our county, especially last year where the code passed and we got these interim permits,” FitzSimmons said. “Where we are now is kind of appropriate for our timeline. And people were expecting us to get to this point.”

The county is looking to add a third-party contractor to allow for better industry oversight, which would include a 24-hour complaints hotline and review of authorized versus unauthorized operations.

The existing 721 permits are for Tier 1 applicants and grandfathered operations that comply with short-term rental regulations.

The Short Term Rental Division is currently reviewing all new Level 2 and Level 3 applications and has approximately 122 applications to review at this time.

Applications for new short-term rentals are only being accepted until July 29.