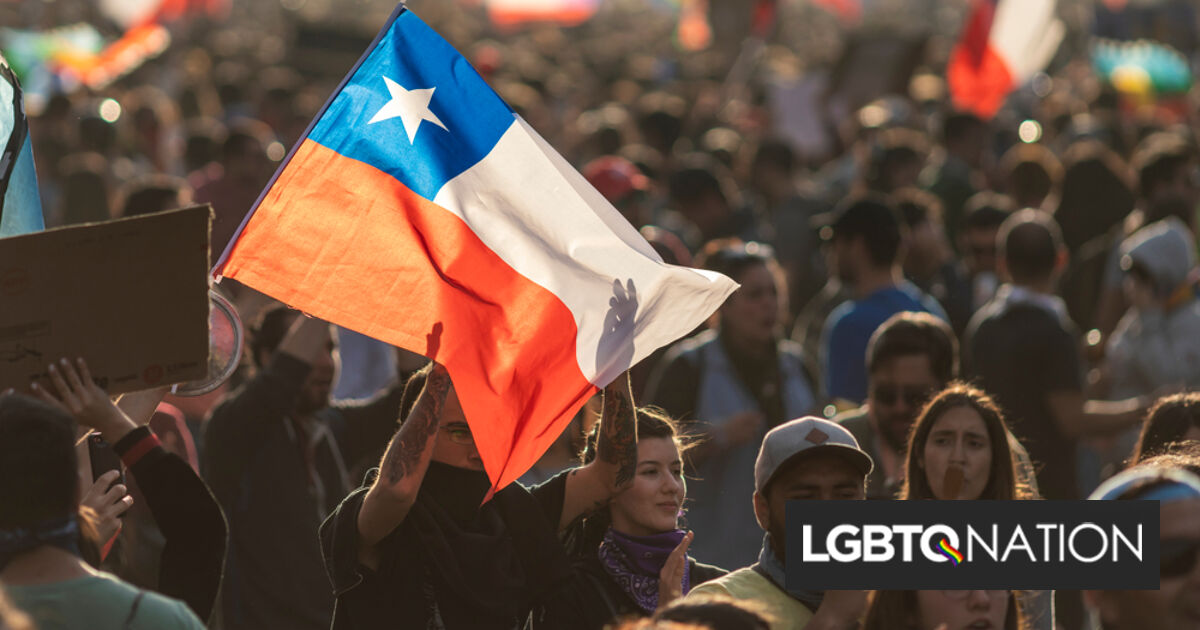 Santiago Chile October 29, 2019: Crowds demonstrated in the streets of Santiago de Chile in the Plaza de Italia during demonstrations and general strike. Police pushed back the crowd with tear gas.Photo: Shutterstock

Chile has passed a law on marriage equality and will become the 31st country in the world to legalize same-sex marriages. President Sebastián Piñera is expected to promulgate it quickly.

The country’s new law also updates some existing laws to include LGBTQ couples and removes other restrictions.

The new law removes restrictions on same-sex couples regarding parentage, adoption rights and assisted reproduction. It also removes the requirement that transgender people must divorce before their gender is legally recognized.

Argentina, Brazil, Colombia, Costa Rica, Ecuador and Uruguay have already adopted marriage equality. Mexico, on the other hand, has opted for a piecemeal approach. Twenty-four states allow same-sex marriages, but in the remaining eight, couples need a court order to get married.

In 2018, the Inter-American Court of Human Rights ruled in favor of marriage equality. The rulings of this court are binding in all 20 member countries – including Chile – although not all countries have yet decided to implement the ruling.