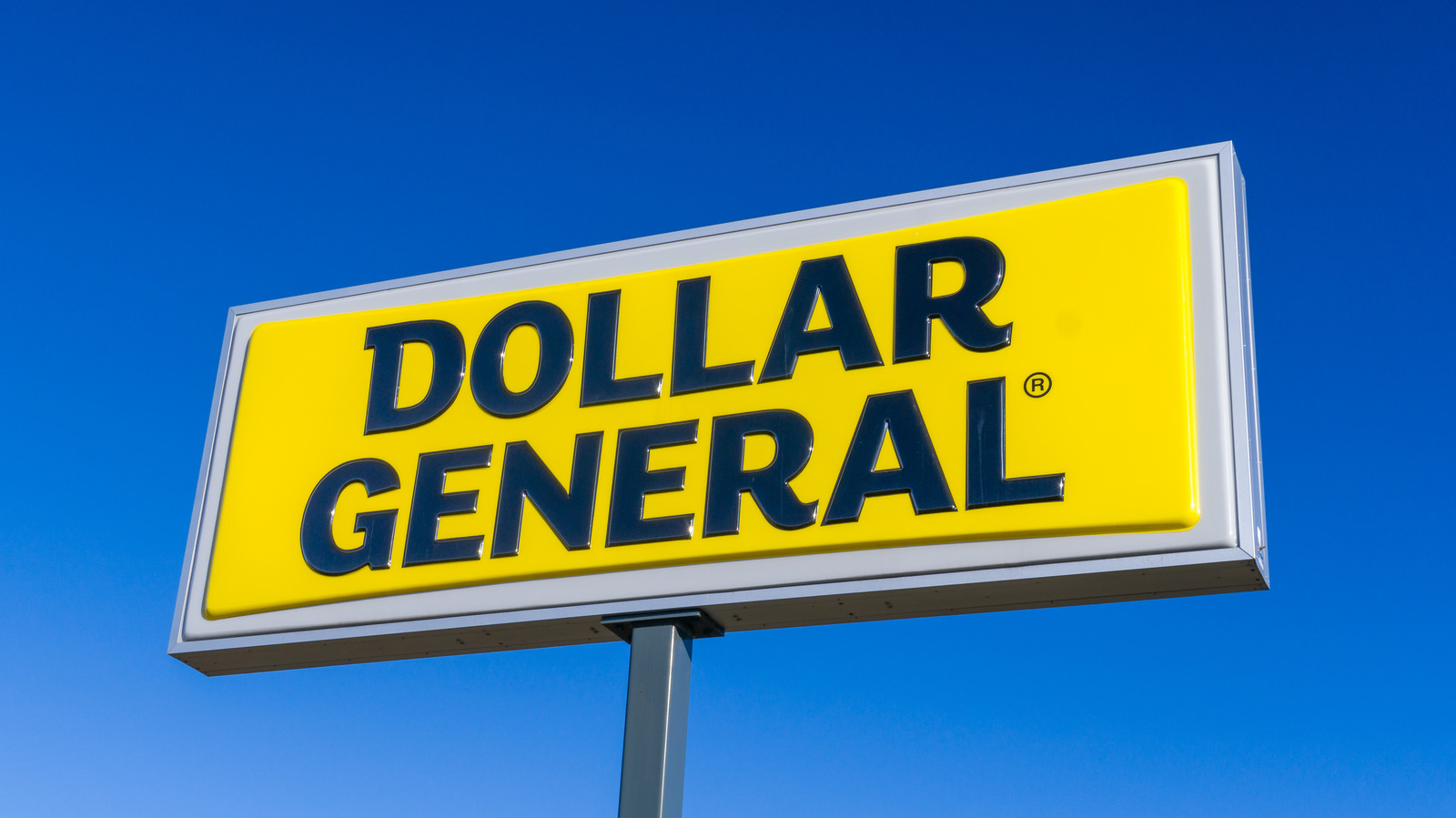 Most consumers navigate a volatile market while sticking to a strict budget. However, stores like Dollar General are offering a break from rising prices, and shoppers are certainly taking notice. According to the chart from The List, Dollar General saw an average of around 1.4 million buyers each month before the pandemic. When the nationwide COVID-19 shutdowns went into effect in the spring of 2020, Dollar General experienced a slight but not hugely concerning drop in visitor numbers. The following summer, the budget retailer recovered almost instantly. In the months that followed, The List’s chart shows notable growth: Post-pandemic, Dollar General saw a steady average of nearly 1.8 million shoppers, with some months hitting over 2 million.

As people face rising costs, dollar stores like Dollar General are offering essential groceries and home items at extremely reasonable prices, per Retail Wire. According to The New York Times, Dollar General’s revenues and profit margins have grown significantly over the past year, providing reliable goods at a price most communities can afford in this time of inflation. Dollar General’s discount store rival, Dollar Tree, also saw a boost in profits, but its new $1.25 price disappointed some people (via CNN). Regardless, dollar stores continued to be a resounding success, providing shoppers with accessibility to their stores and the lowest prices on the market.