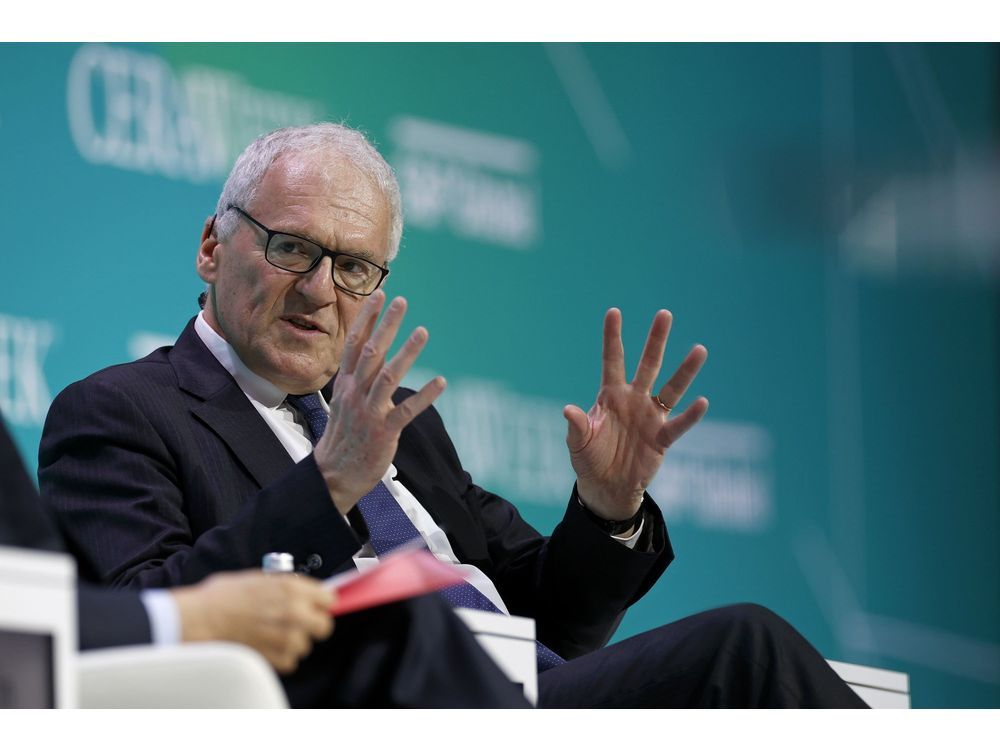 Electricité de France SA chairman and chief executive Jean-Bernard Levy will step down amid plans to nationalize the debt-ridden company as it battles widespread reactor shutdowns and soaring costs.

Author of the article:

(Bloomberg) – Electricité de France SA chairman and chief executive Jean-Bernard Levy will step down amid plans to nationalize the debt-ridden company as it battles widespread reactor shutdowns and soaring costs .

A process to replace Levy, who took over in 2014, has begun, the finance ministry and EDF said in separate statements. As his mandate ends in March, the government aims to have a successor in place from September, Finance Minister Bruno Le Maire said Thursday in an interview with Europe 1 radio.

France this week announced plans to nationalize the beleaguered nuclear giant to help weather Europe’s worst energy crisis in a generation. Such a decision “gives us the opportunity to be more energy independent in the years to come,” Le Maire said. “It is a strong, strategic and necessary decision.”

No decision has yet been made on the separation of the roles of CEO and chairman, Le Figaro reported on Thursday.

EDF shares slid 0.5% at 9:22 a.m. in Paris, after jumping 15% on Wednesday following the announcement of government plans. Prime Minister Elisabeth Borne said the state wanted to own 100% of the public service, compared to 84% currently.

“The nationalization process can be delivered either through a nationalization law, which would require political agreement, or through a stock offering,” Piotr Dzieciolowski, analyst at Citigroup Inc., said in a note. The latter is more likely an “easier and probably cheaper option”, and there is a “high probability” that it will come at a premium to the current stock price, he said.