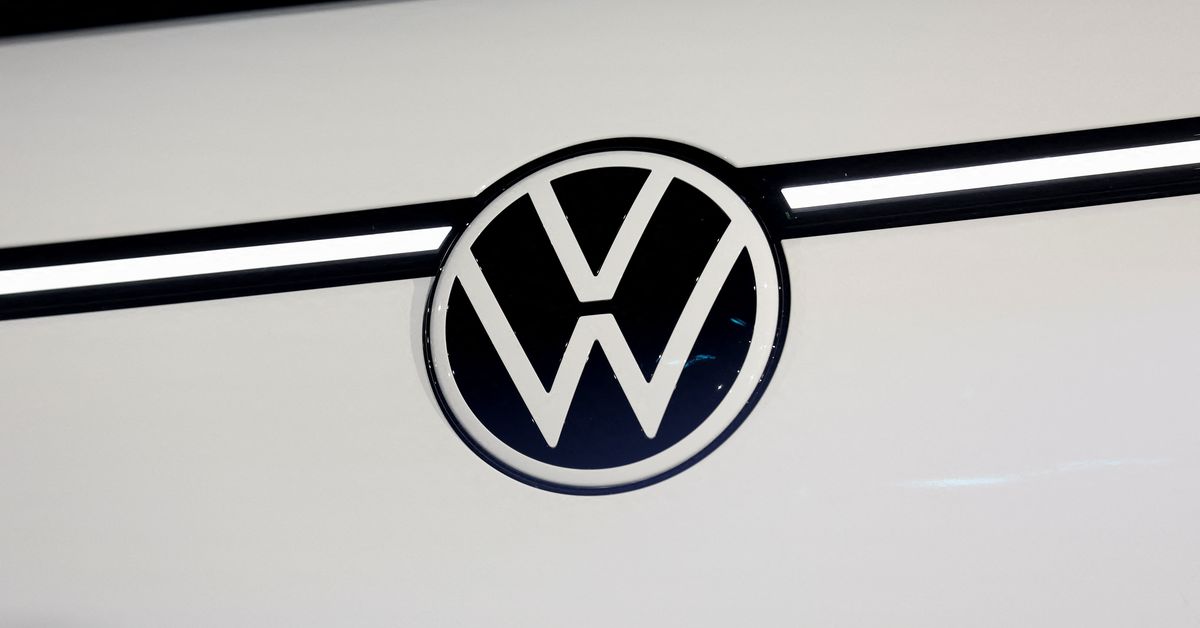 “Our march towards an all-electric future is an absolute necessity for Ford to meet the mobility needs of customers in a transforming Europe,” said Stuart Rowley, president of Ford of Europe.

Ford said it will introduce three new electric passenger vehicles and four new electric utility vehicles in Europe by 2024, adding that it expects to sell more than 600,000 electric vehicles in the region by 2026.

This, Ford said, would help it reach its global goal of selling more than 2 million electric vehicles a year and achieve an adjusted operating profit margin of 10% by 2026, as part of a campaign broader investment of $50 billion to kick-start electrification.

As part of its push, Ford is deepening its existing partnership with Volkswagen (VOWG_p.DE) under which the US automaker will produce a second electric vehicle for the European market based on its German rival’s platform.

Ford will double its planned volume of vehicles to be produced based on Volkswagen’s modular electric drive platform, known as MEB, to 1.2 million units over a six-year period.

This will include $2 billion in investment at Ford’s Cologne site in Germany as well as a new battery assembly plant slated to start in 2024.

Ford also said it has signed a non-binding memorandum of understanding with unit SK Innovation (096770.KS) SK On Co. and Koc Holding (KCHOL.IS) for a joint venture to manufacture high-nickel NMC cells. to be assembled in battery modules. .