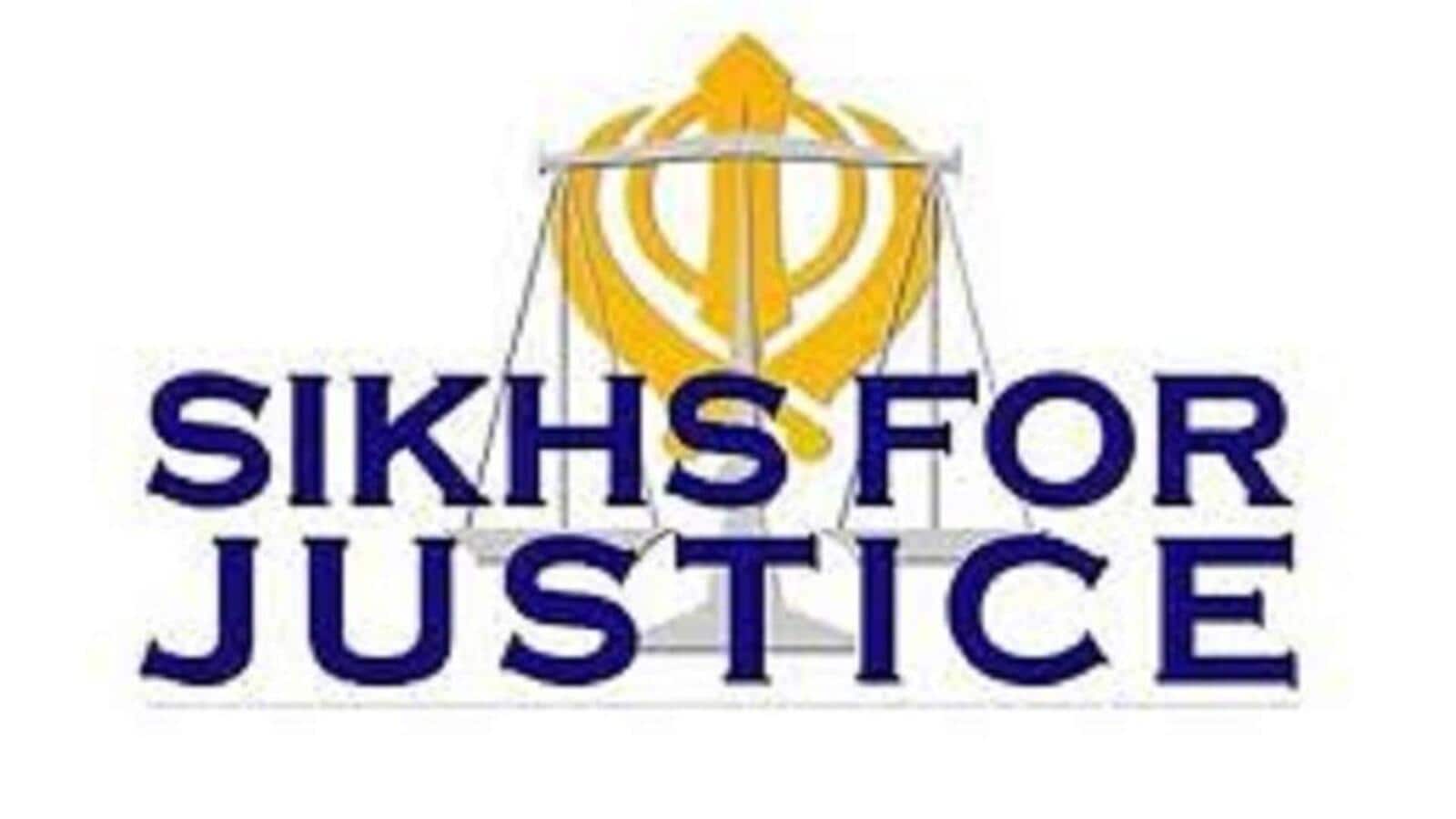 NEW DELHI: The Ministry of Information and Broadcasting on Tuesday removed several mobile apps, social media accounts and websites of foreign media outlet Punjab Politics TV for having links with the outlawed organization Sikhs for Justice (SFJ), after examining “information provided by intelligence that the channel was attempting to use online media to disturb public order during the ongoing legislative elections”.

“The Ministry of Information and Broadcasting has ordered the blocking of the apps, website and social media accounts of overseas-based Punjab Politics TV for having close ties with Sikhs For Justice, an organization that has been declared unlawful under the Unlawful Activities (Prevention) Act, 1967 (UAPA),” the department said.

The statement added that content from the blocked apps, website and social media accounts had the “potential to incite communal discord and separatism.”

“[They] were found to be detrimental to India’s sovereignty and integrity, state security and public order. It was also observed that the launch of new apps and social media accounts were timed to gain momentum during the ongoing elections,” he said.

US SFJ leader Gurpatwant Singh Pannun is already under scrutiny in multiple cases of radicalization of young Sikhs in a bid to revive activism in Punjab and create Khalistan under the banner – “Punjab Referendum 2020 for Khalistan” – in addition to organizing protests and campaigns on the ground outside the Indian High Commissions in the UK, USA, Canada, Germany and other countries.

He has already been declared an “individual terrorist” under the fourth schedule of the UAPA, and his properties in Punjab have been seized.

An indictment filed by the NIA in December 2020 against Pannun, UK-based Paramjit Singh Pamma, and Canada-based Hardeep Singh Nijjar said SFJ, floated in the garb of ‘advocacy group of Human Rights” with its offices in various foreign countries such as the United States, Canada, United Kingdom, Australia, etc., is a front organization of Khalistan terrorist groups operating from foreign soil, including Pakistan.