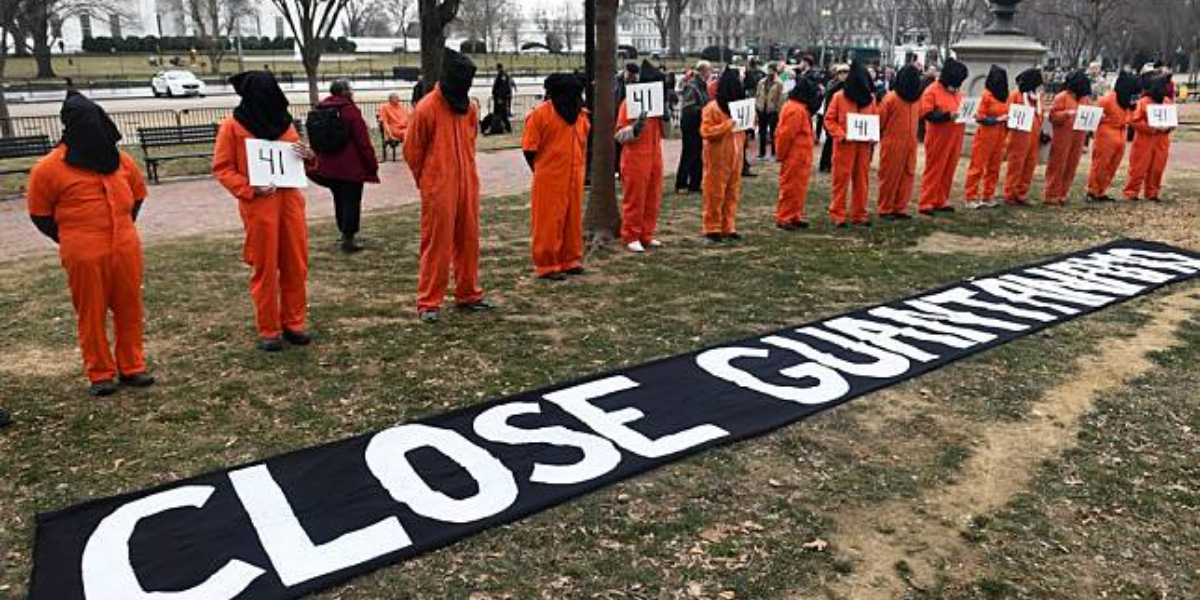 TEHRAN, Jan. 13 (Xinhua) — Iran’s top human rights official on Thursday slammed the United States for failing to honor promises to shut down the Guantanamo Bay detention camp, 20 years after it was established. the infamous prison in Cuba.

“January 11 marked 20 years since the opening of Guantanamo Bay, the infamous US prison, (in) which detainees are held extrajudicially. Promises have been made to close the facility, but there are still expansion plans to build this year,” Kazem Gharibabadi, Iran’s deputy justice chief for international affairs and secretary of the country’s High Council for Human Rights, said in a tweet.

“There is no prospect of the facility closing. Even the military expenditure bill has provisions prohibiting the use of funds to transfer detainees to other countries or to the United States, unless certain conditions are met,” Gharibabadi noted.

The Guantanamo Bay detention facility, a symbol of US torture and prisoner abuse, marked the 20th anniversary of the arrival of the first prisoners on Tuesday, amid renewed calls for it to be closed and American thinking about the country’s terrible human rights record.

The Guantanamo Bay naval base detention site on the island of Cuba admitted its first detainees on January 11, 2002, as part of the United States’ global war on terrorism in response to the terrorist attacks of 11 September 2001, which killed nearly 3,000 on American soil.

Over the past two decades, around 780 detainees have been thrown into US military prison cells, where they have allegedly been subjected to torture and other brutal treatment.

So far, 39 people are still there. Among them, a dozen have been charged with war crimes, while the others can either be transferred or be kept in detention for an indefinite period.

Between 2002 and 2021, nine inmates died in police custody at Guantanamo, two of natural causes and seven by suicide. None of them had been charged or convicted of a crime.

2022-01-13
Previous Post: Update of the Lambert airport development plan
Next Post: Brian Cox turned down Game of Thrones and ‘Pirates’ for Johnny Depp