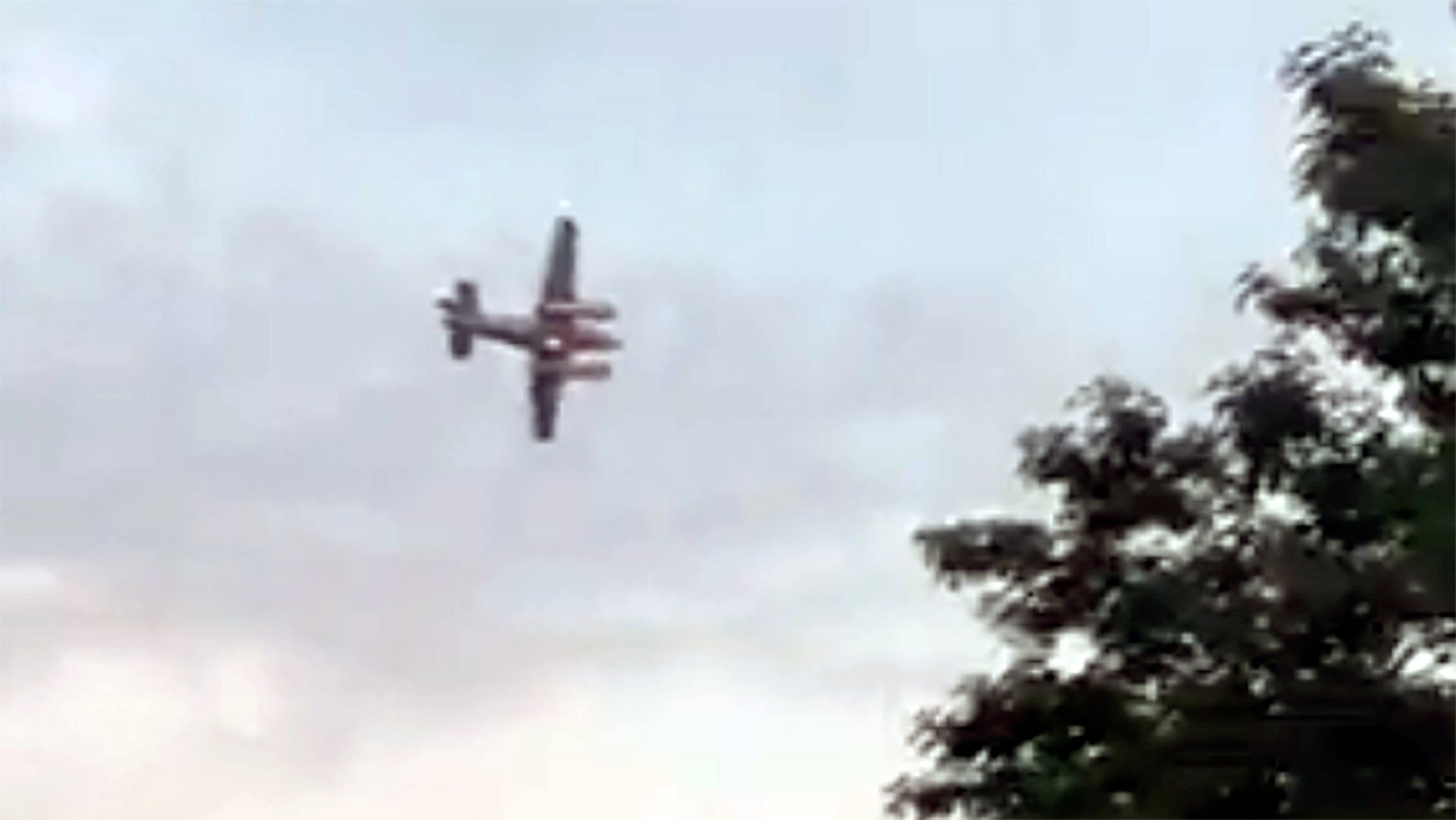 A Beechcraft King Air C90 registration N342ER crashed in rural Mississippi on Saturday after the pilot allegedly threatened to fly the plane into a Walmart Supercenter.

The Tupelo Police Department posted on Facebook that around 5 a.m. local time, the pilot of a small plane called 9-1-1 and threatened to crash the plane he was flying in the Walmart on West Main Street, not far from neighboring Tupelo. Regional airport.

Flight-tracking data from flightradar24.com showed the plane making tight, low-level circles north and northwest of Tupelo throughout the morning. The aircraft filed tracking applications just after 10 a.m., its last reported position southwest of Ashland at 900 feet and an estimated ground speed of 140 knots.

Benton County sheriff’s deputies identified the pilot of the plane as Cory Patterson, according to a report from WAPT 16 in Jackson, Mississippi.

Patterson, who refueled planes at the airport and had some flying experience, flew the fully fueled King Air onto the tarmac at Tupelo Regional Airport and took off just after 5 a.m., said said Tupelo Police Chief John Quaka. Patterson then called out his threat via 9-1-1 and hovered over the city before flying northwest before crash-landing outside Ashland.

Law enforcement took Patterson into custody after a brief standoff, and he was reportedly charged with robbery and threatening terrorism, pending further charges in federal investigations.

We will continue to update this story as new information becomes available.