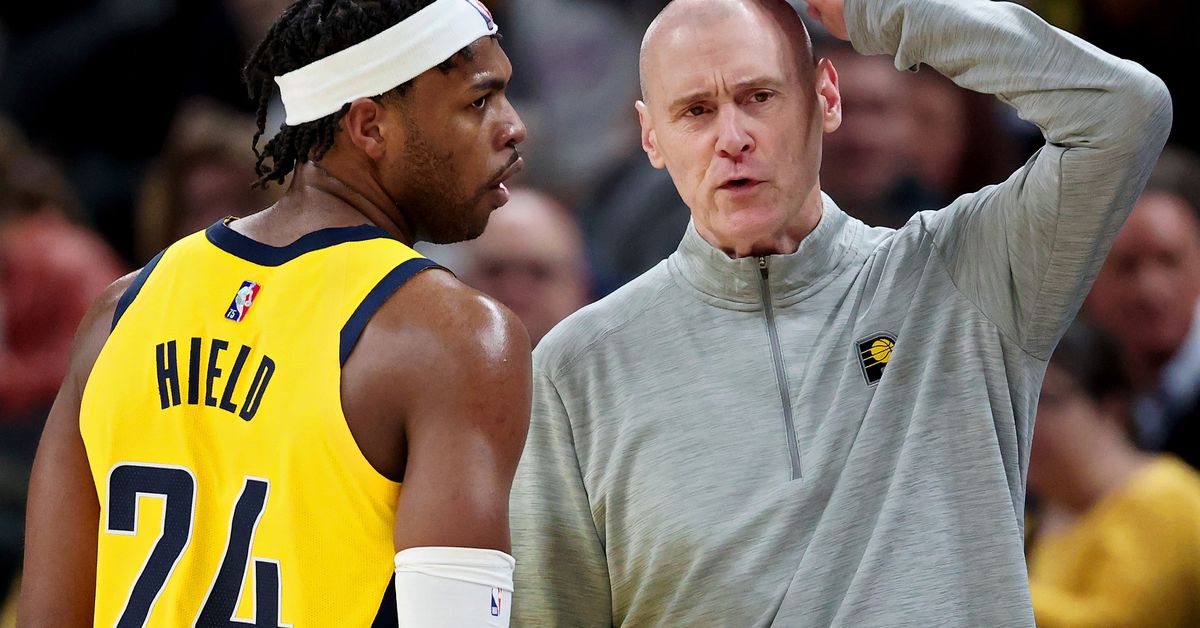 The Pacers rallied late after a rocky start to beat the Magic in OT on Wednesday, reversing what had become a more common scenario of playing well early on before fading away at some point in the second half. Sure, there’s been a lot of script reversal for the Pacers this year.

Over the past few years, the Pacers have had success despite a small margin of error, with teams exceeding expectations by playing at a level greater than the sum of their parts.

Unfortunately, throughout this extremely frustrating season, the sum of the parts on the team’s injured list has normally been greater than the available list. Suddenly, the organization is not trying to succeed with a small margin of error, but rather with a slim margin of success while looking to the future.

Currently fifth in the NBA draft lottery standings, the Pacers would need a miracle to crack the top three for their best shot on a first pick. It’s more likely that winning the stretch could drop them to sixth or seventh. However, in this project, it is not the end of the world. Here is a link to the draft odds with the teams as they currently stand, via Tankathon.

As you can see, luck is still a big factor in final draft positioning, so there’s no need to sweat a few wins during the streak with a young core of players thinking together. Looking at the last 18 games, it seems reasonable that the Pacers could go on to win at a .300 clip. Fortunately, the possibilities of play-in for several teams just ahead (behind?) in the standings should make it possible to preserve the integrity of all.

Another interesting subplot was Malcolm Brogdon’s fabulous play alongside Tyrese Haliburton when Brogdon is available. This kind of adjustment suddenly doesn’t make Brogdon’s planned summer departure via trade a sure or necessary thing. However, it could improve its value to make it the best thing, in the long run.

Sticking with the theme of opposites, Rick Carlisle’s effusive praise for Brogdon over the past two weeks has me thinking he protests too little. Carlisle is certainly doing his part to draw attention to his veteran guard’s great play. If you could guarantee that Brogdon would be healthy through 70 games and the playoffs, at his recent level of play, then suddenly he’s a bargain. But after the last two seasons, this plan remains a risk.

The Indiana Pacers and their enigma Malcolm Brogdon

Jalen Smith gets rid of the ‘bust’ tag with the Pacers