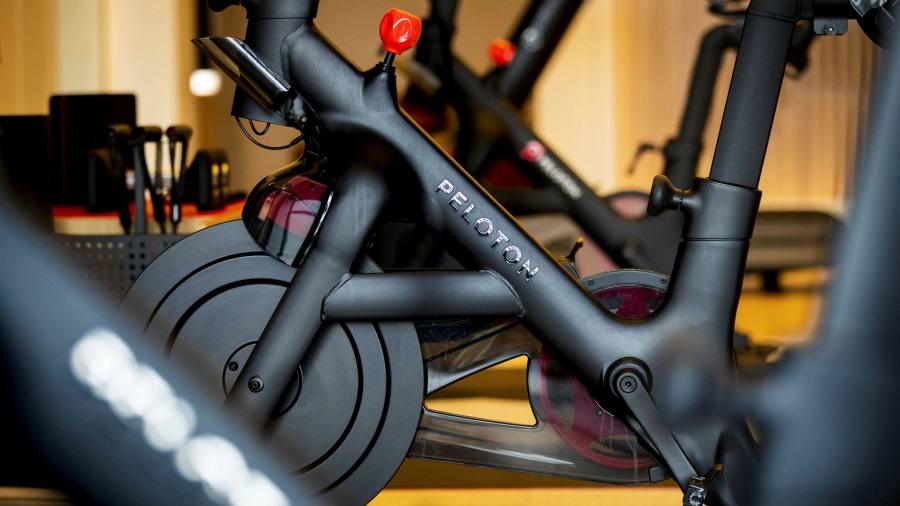 Leaders who dive into their company’s stock can reduce their net worth. This is particularly painful when bosses borrow against stocks that then fall in value, as in the case of struggling US exercise bike company Peloton.

When stock prices are high, this move means executives get immediate cash, preserve their voting rights and avoid capital gains taxes. Critics say the practice reduces the alignment of bosses with ordinary shareholders.

Loans are generally low interest and banks are happy to lend to well-heeled customers with equity as collateral.

It’s good for both parties – until stock prices crash. Peloton, for example, has suffered a share price decline of more than 80% since its peak at the end of 2020. According to a 2021 proxy statement, six different officers or directors of the company have pledged a part of their actions in order to raise personal funds. species.

So far, no disclosure has shown that an executive liquidated shares to meet margin calls, as has sometimes happened at other companies. However, the Financial Times reported that some Peloton leaders had to. Given the slowdown in stock markets, especially among tech and high-growth founder-led companies, mishaps are bound to happen.

Peloton’s longtime chief executive John Foley, who resigned this month, has pledged almost 70% of the shares he owns, a considerable proportion. Critics of the practice say this kind of risk taking by bosses can distract their business.

Foley owns less than 2% of Peloton. But when a CEO owns a high percentage of outstanding shares, the forced sale can exacerbate downward pressure on an already beleaguered company.

Perhaps the best-known pledger is Elon Musk, who according to Tesla’s 2021 proxy owned 23% of the company and had pledged more than a third of its shares.

Stocks, of course, can rebound. This would not only please the shareholders but also the banks. They prefer not to exclude powerful CEO clients.

Lex recommends FT’s Due Diligence newsletter, a curated briefing on the world of M&A. Click on here register.