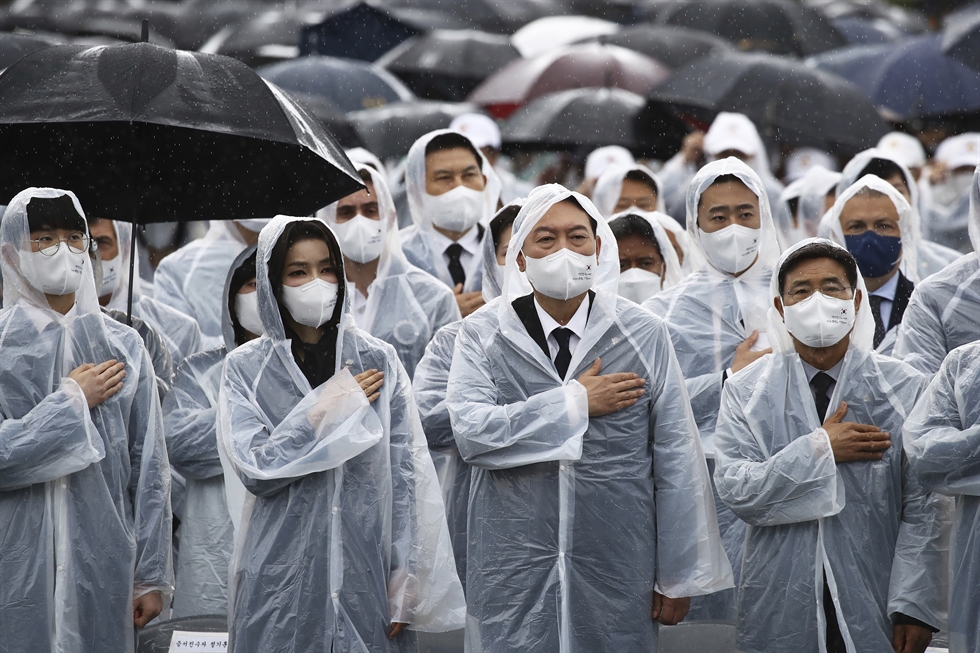 The approval rating of the ruling People Power Party has surpassed that of the main opposition Democratic Party (DP) by the largest margin in more than six years, according to a poll released on Friday.

In the poll of 1,000 voters nationwide, conducted by Gallup Korea from Tuesday to Thursday, the PPP garnered 45% support and the DP 29%.

The 16 percentage point gap is the widest since the Saenuri Party, a predecessor of the PPP, led the DP by 18 percentage points in a Gallup poll taken the second week of April in 2016.

Since the March presidential election, rival parties’ support ratings had been neck and neck until the first week of May, but the gap began to widen after President Yoon Suk-yeol took office. May 10.

The PPP’s approval rating was unchanged from last week when local elections were held, while the DP’s rating fell 3 percentage points from 32%. (Yonhap)

2022-06-10
Previous Post: Sermon on the Carpet: Going Down in Strange Places
Next Post: The slimmest margin of victory