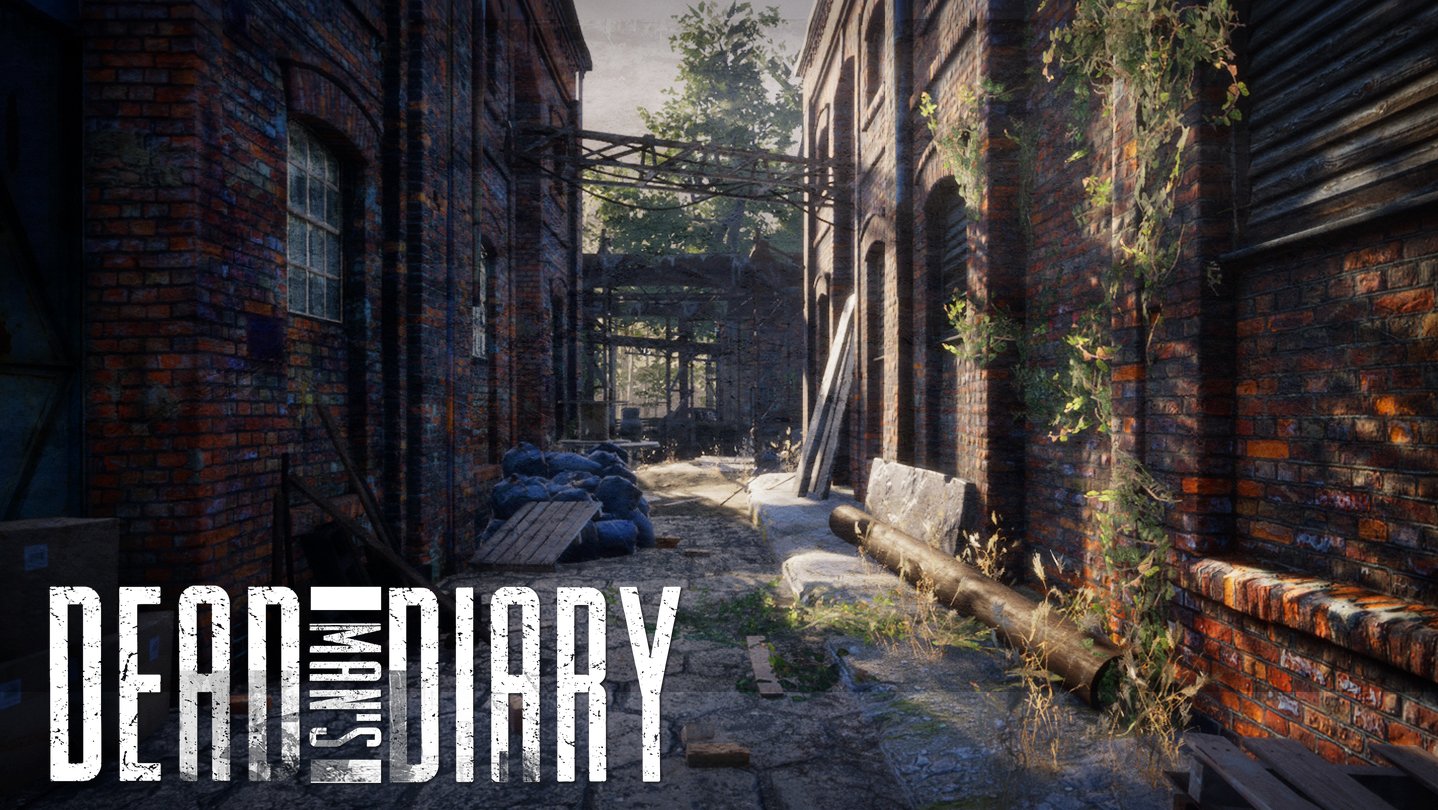 Diary of a dead man is an interesting game IF you can find the dreaded Geiger counter. Edited and developed by TML Studios, the concept is exciting if you’re a fan of survival and base-building games. But unfortunately, what has all the ingredients for a great game, just falls a bit short.

In Diary of a Dead Man, you play a man who has just been expelled from a bunker, years after a nuclear war, due to a lack of food. Being left in the forest, it is now your duty to survive. To do this, players search for whatever they can find to accumulate what is needed to meet needs such as shelter, food, and tools.

Who is Zombie Strange in Doctor Str…
X

To view this video, please enable JavaScript and consider upgrading to a web browser that
supports HTML5 video

The only problem in Diary of a dead man, and that’s a big deal is that the most important thing needed is probably the hardest thing to find. In fact, it could take hours of gameplay to find it, which in this case has led to player burnout. As with most survival games, players need to be mindful of their food and water intake. However, for this to work, they need to find a Geiger counter that will show which items are safe to eat and which items are contaminated. If you find the Geiger counter, your next hurdle is through what you found, as the majority of the items will be useless due to contamination.

RELATED: Kombinera Review: The New Game Is A Puzzle Masterpiece

If you are lucky enough to clear these two hurdles and find a decent supply of food, Diary of a dead man can be a lot of fun. The best advice I can give players of this game is to look everywhere. If you find a note that sends you a direction, follow it. If you come across a locked box, open it. If you don’t need an item but find it, take it. The last thing you want to do is be caught without something you need. Because as soon as that happens, death is usually just around the corner.

Now the good thing about dying in Diary of a dead man is that you don’t have to start from the beginning. Instead, you start over moments before you die with a small grace period. For example, if you die of thirst, you will not be thirsty when you reappear, but the question of finding water remains an inescapable one. So time is running out if you don’t want to repeat your death. Not to mention any items you might have found before you died, they will be gone.

In some situations, it may be best to start over. Especially if the reason for your death was that you lacked food and water. Or missing something like batteries in the dark. This is where player burnout really seems to hit. It can quickly become frustrating if you find yourself in an endless loop.

Although finding things can sometimes be a little overwhelming, one of the really nice elements is the graphics. The imagery is so realistic that it really draws the player into the game. Each area is filled with so much to look at and browse that it’s easy to become hyper-focused and lose sight of everything. This is ideal for a game that relies heavily on jumps and loud noises to catch you off guard.

Diary of a dead man is wonderful

Along with the realistic graphics, it’s quite simple and easy to learn the ropes of the game. Although there seems to be a lot to learn at first, everything is broken down and easy to learn. You’ll learn skills like jumping, crouching, and belly-crawling when the time comes. While the inventory is quite organized and easy to understand. The only drawback in this area is the fact that the inventory ends quickly. But on the other hand, that only makes it even more realistic as a survival game.

One of the things that steals the show is the plot. There are a lot of stories to go through and they are told through journal entries. For some, that might be overkill, especially with the long talk times. But for players who enjoy story or background information, it’s definitely well thought out and intriguing. However, it’s safe to say that the story isn’t engaging enough to get players over the burnout they might experience while hunting.

It all comes down to the Geiger counter and whether you will be able to find it. The fact that the game relies on this one simple thing to make or break a player’s experience, says a lot about the game. Overall, Diary of a dead man has amazing graphics, nearly endless exploration, and an interesting story, but it could do with some tweaking to make it even better.

Diary of a dead man is available now on Steam.

did you play Diary of a dead man? How long did it take you to find the Geiger counter? What was your worst fear of jumping? Let us know your thoughts in the comments below, and if you were lucky enough to find that pesky Geiger tool, let us know where you found it. Twitter.