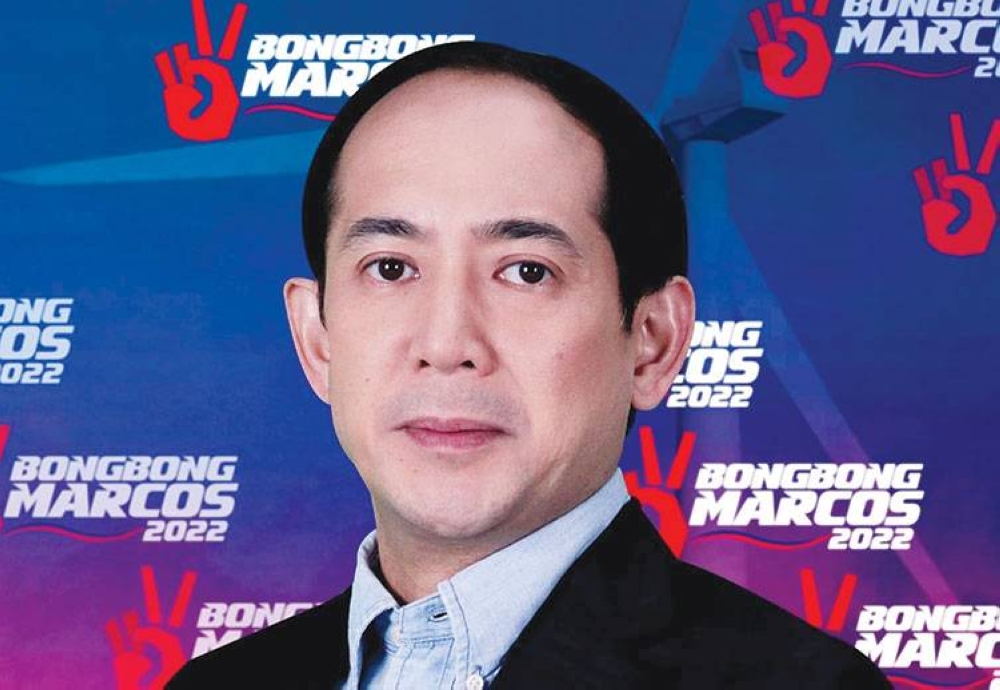 (UPDATE) On Friday, Executive Secretary Victor Rodriguez brushed aside rumors that he had resigned from his post due to pressure from the “inner circle” of President Ferdinand “Bongbong” Marcos Jr.

He made the denial during his meeting with the officers of the Malacañang Press Corps (MPC).

He was in a jovial mood as he spoke with reporters.

“I’m still here in my office. That’s why I said tinitingnan ko ‘yung mga hitsura n’yo kanina kung meron kayong parang nakakita kayo ng multo (I was looking at your faces and it looks like you saw a ghost) “But I’m right here, barely getting out of my office,” Rodriguez said.

Unverified reports have circulated that Rodriguez, 48, who was Marcos’ campaign manager in the last election, offered to resign after close associates of Marcos insisted he was unqualified to be the “little president”.

Get the latest news

delivered to your inbox

His choice of appointments for the Malacañang posts has also been questioned.

Another report said that a religious organization had told Marcos that Rodriguez’s camp demanded 100 million pesos in return for a cabinet position.

Rodriguez declined to comment on the rumours, saying “we cannot be required to explain anything” that is “unverifiable or chismis (gossip)”.

“We don’t want to end up explaining something that doesn’t need to be explained,” he said.

“We will only explain things that come from sources or verifiable sources. But I know you also understand that if it’s fake news or borderline chismis, I don’t think it’s appropriate. for anyone, whether a government official or an ordinary person, to be questioned or made to explain,” Rodriguez said.

He said he would only quit for health or family reasons.

Rodriguez also acknowledged that accepting a cabinet post means he could be asked to leave at any time.

“But until that happens, you stay,” he said.

As executive secretary, Rodriguez is one of the most powerful officials in the palace. Virtually all the paperwork goes through him before it reaches the president.

Trouble could also be brewing at another office in Malacañang, the Philippine News Agency (PIA).

Some PIA staff are demanding the replacement of their boss, general manager Ramon Cualoping 3rd.

A few weeks ago, the agency’s regional and division heads issued a petition opposing Cualoping’s reinstatement, arguing that he “does not embody or personify the call for unity of the current administration.

The petition was sent to the Presidential Management Staff (PMS) led by Secretary Maria Zenaida Angping earlier this month.

PIA staffers reiterated their stance in a statement on Friday, in which they berated Cualoping for flexing “its close ties with the powers that be”.

“We have served under previous CEOs, and we have been flexible with their individual and distinct leadership styles in carrying out the Agency’s mandates,” said former PIA Deputy CEO Benjamin Felipe.

“But we draw limits when we see abuses of power and authority and illegal practices that breed corruption. We will not condone the misuse of government resources and the brazen display of power. These are our non-negotiable,” Felipe added.

Felipe was authorized to speak on behalf of PIA petitioners who have repeatedly called out Cualoping for allegedly using public funds to pay for his “extravagant expenses”.

They also cited his “erratic moods and (a) sullen state of mind” where he “pushes and pushes PIA’s central and regional offices to relent and cater to his every whim and whim for self-interest.”

Cualoping has repeatedly denied the accusations on social media and defended himself against those he called “providers of false information” who “want to cause chaos”.

“They won’t stop. But the terrorists don’t have to win. That being said, we’re focused on the work ahead. And the beautiful, happy life we ​​have,” he posted on his page. Facebook a few weeks ago.

“Should there be further attempts to destroy my reputation, I may have to invoke my right to seek the full protection of the law,” he said.

2022-07-23
Previous Post: How to Get More Space in Safari with Compact Layout
Next Post: CISCE Class 12 2022 results: Girls outperform boys by a small margin