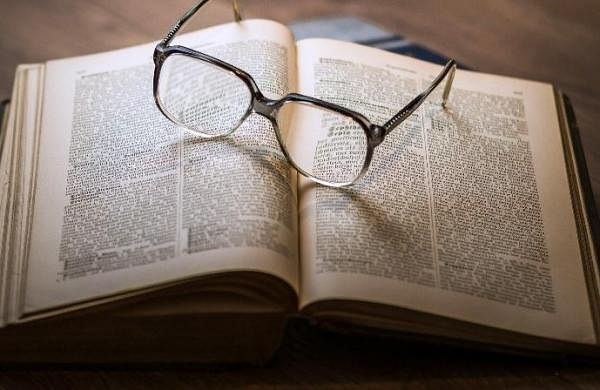 HYDERABAD: Read all the books at home? Imagine walking to the nearest path, picking a book from a shelf, reading it, and bringing it back when you feel like it. Well, such a “mini-library” exists at a crossroads at KLR Colony, Kodad in Suryapet district. Jalagam Sudheer, 45, who has installed this mini library in his colony, hopes it will help children and adults read more, at a time when people are forced to stay at home because of the Covid, clinging to their phones, laptops and television.

Speaking to Express about his idea, he said, “When we lived in Seattle, Washington a few years ago, we saw a lot of such libraries in the city. We wanted to launch a similar concept here in Telangana. So, I plan to start several of these mini-libraries which are accessible and free for people. It is one of the first libraries, which has around 55 books on stand and is set up at a crossroads in your colony. There are different types of books on the stand ranging from autobiographies to educational books, which can be read by children and adults.

Sudheer says it’s been a few days since he set up this “book stand”. The trail library elicited a good response from the residents of the settlement. MLC Kavitha Kalvakuntla, Energy Minister G Jagadeesh Reddy and former Kodad MPP N Padmavati Uttam all praised Sudheer’s efforts. He is the only contributor to setting up the mini library which cost around 10,000 ”. It aims to set up nine more such libraries.