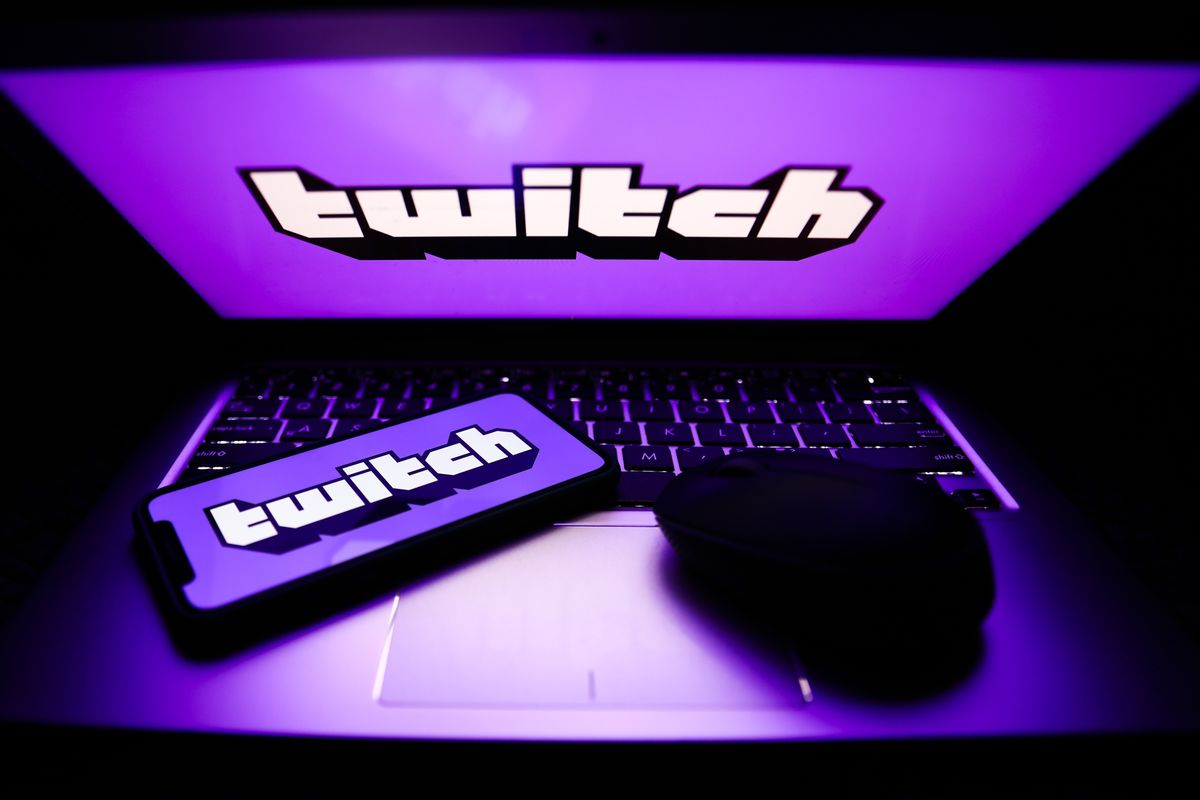 Twitch has rolled out one of its biggest changes to the site’s layout in years, although it’s currently still in testing and so won’t (yet) show up for all viewers on the site. The site has undergone various UI tweaks over the years, although the basic design has remained fairly consistent, but the intent of this change seems to increase discoverability. What that actually means in practice, however, is now the hot topic among streamers and viewers.

So what did Twitch do: it changed the layout of the categories. When you click on a game or topic that you want to watch a stream of, the site takes you to a navigable grid view of all current live streams, sorted by number of viewers. The new layout replaces it with an auto-playing video of the current most popular feed, which dominates the screen, and a single line of other available feeds can scroll down the bottom. This is what it looks like (opens in a new tab).

The first and most obvious bone of contention is video autoplay. People hate autoplay video and yes, I realize the irony of those words. Twitch’s thinking seems to be that if someone is interested in a topic, the site should throw them right in there and then let the viewer browse their other options.

The most important thing to say, before jumping into reaction, is that Twitch’s intention also seems to be that viewers can choose the more traditional layout if they choose. If you’re using Twitch and getting the new category layout, add /list to the end of the URL to go back.

Optional or not, it almost goes without saying that a lot of people hate it. “Every time I go to Twitch, I don’t want to be ‘thrown’ into a random stream, which is why I avoid the main Twitch page like the plague”, writes spectator Ilsyer (opens in a new tab). “Now they’re also throwing you into the highest viewing stream in the gaming category and making it harder to find streams I’m actually interested in…so they not only killed my work, but pushed me into something something I’m most likely not interested in while making it harder to find streams I’d be interested in.”

Other reactions have been much more positive, such as streamer (and Twitch partner) LowCo, who believes this will ultimately be good for discoverability for smaller creators.

MASSIVE TWITCH UPDATE: Twitch is experimenting with a whole new way to browse streams. Seems like a *game changer* for the viewer experience and a big win for little creators! Here’s what it looks like and why I think it’s so good ⬇️ pic.twitter.com/GgpmV5tWeQJune 21, 2022

One theory that didn’t last long was that Twitch did this for the money: i.e. autoplay videos to automatically show ads. Steve Mz, Senior Product Manager at Twitch, immediately nipped this in the bud, writing that there is “no ads in this view (opens in a new tab).”

Either way, it’s coming soon to a streaming platform near you. Twitch is no longer a site, it’s part of the culture, and seems too big to fail (opens in a new tab). That doesn’t mean he has no failures, of course. The feud with Dr Disrespect, once the biggest name on the platform, is seemingly over but appears to remain an open wound (opens in a new tab). And its intersection with popular culture, like the disgusting stuff that happened around the Depp-Heard trial (opens in a new tab)shows that the platform still has things to fix that are perhaps more important than a layout change.

2022-06-22
Previous Post: Valorant servers will be temporarily disabled starting at 06:00 PDT in preparation for the new Pearl map and Episode 5
Next Post: [Updated] MangaOwl down or not working? You’re not alone