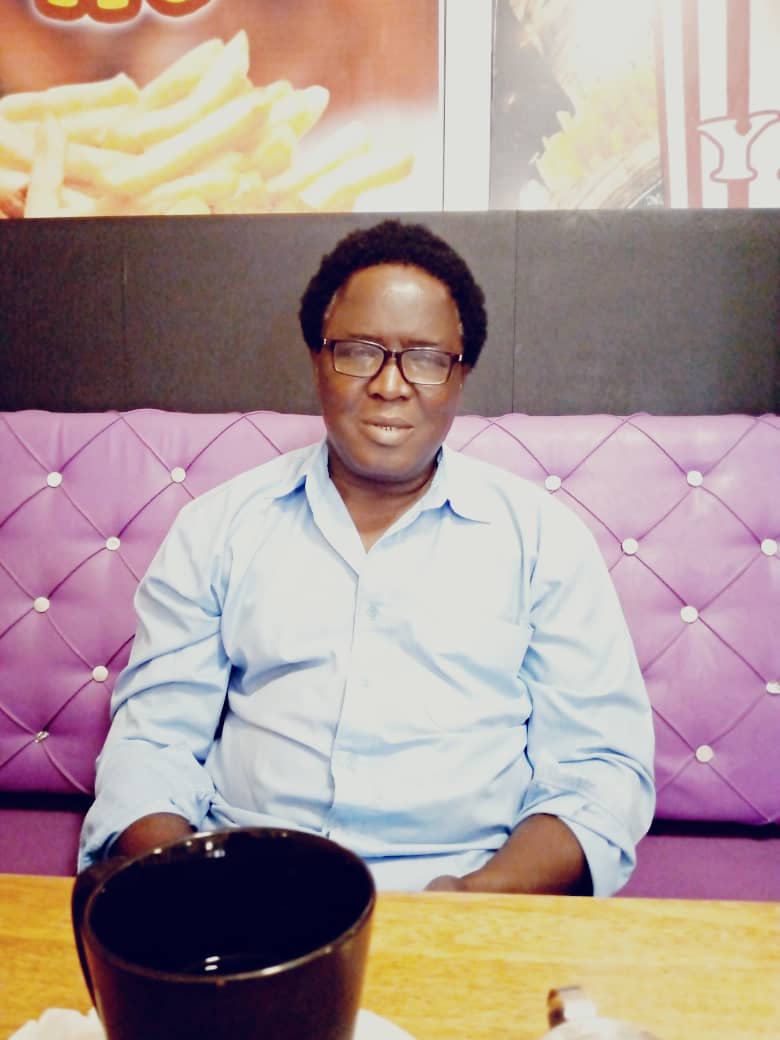 Yunus Silla, owner of Yunus School of English (YES), has reacted to the trending social media allegations peddled by a certain Sulayman Ben Suwareh as a gross misrepresentation of facts and a smear campaign meant to score political points .

Suwareh, a former member of the Gambian armed forces who currently resides in the United States of America, also alleged on his Facebook page that the alleged land given to YES was for the construction of a hospital, alleging that the owner of the he Yunus English School was a supporter of former President Yahya Jammeh who fought hard to deny the Adama Barrow presidential seat in 2016.

“The allegation that our current campus in Busumbala was awarded to me by the Government of The Gambia is completely false and misleading. I legally purchased this land and developed it into a school which is now among the top schools of the country, so it is wrong to allege that the government has previously allocated me a land where I am building the YES campus in Busumbala”, Yunus Silla clarified.

He added: “It is also wrong to suggest that I, Yunus Silla, was a supporter of former President Yahya Jammeh and helped him in his fight to defeat President Barrow in the presidential election. of 2016 in URR. My only chance to meet President Jammeh was in 2000 in Washington DC thanks to the Embassy of Gambia who invited me to attend a gala dinner in his honor, an invitation which I honored.

According to him, at that time he was running a business in Baltimore, Maryland, adding that as a Gambian, he was obliged to honor such an invitation where he had the opportunity to chat for the first time with the former President. “This meeting which took place in Washington DC was the first and last meeting or discussion I ever had with former President Jammeh.

When I returned to The Gambia, I never met Jammeh again, nor did I ever call or receive a call from him,” Yunus Silla said.

YES The owner went on to reveal that the land in question is state property which has been demarcated by The Gambia’s Department of Physical Planning since the Jawara regime, adding that it was part of the Kotu East route which was delimited by the government to be transformed into a school.

He said it was then assigned to Fatoumata Sise (not Koro Ceesay as alleged) to develop said land into a school within 3 years, more specifically a primary school, but since then the land has not been developed .

“These allegations are all completely untrue, false and misleading and to shed some light on this, I have never met President Barrow and spoken to him neither before nor after he took office. Likewise, I have not never spent a dalasi on Jammeh’s political agendas nor have I spent a dime on President Barrow’s political activities. I can confidently say that I have never been involved in a political campaign in my entire life” , substantiated Silla.

He added: “Therefore, I can say with certainty that the acquisition of the said land in Kotu by the English school Yunus was not engineered by political connections with the former Minister of Lands or President Barrow. was obtained according to the precepts of the constitution of The Gambia, it is state land that has been demarcated by the Department of Land Use Planning of The Gambia since the regime of former President Jawara.

According to him, the land allocated to YES is part of the Kotu East layout which was demarcated by the government with the aim of developing it into a school, noting that it was previously allocated to a Fatoumata Sise (not Koro Ceesay as alleged) for develop the school grounds within 3 years.

He said he was deliberately earmarked for the construction of a primary school which had not taken place in over 30 years, revealing that in 2012 a lease was again issued in Fatoumata Sise with conditions that the land should be developed into a primary school within 3 years which was also not implemented.

“Until the land was allocated to the Yunus English School, the place was like a forest, used by drug dealers and thieves to carry out their dubious transactions. Following a recommendation from the Ministry of Basic and Secondary Education, the Ministry of Lands has awarded it to Yunus English School on the condition that work begins within six months and the school is open for operations within 2 years unlike the period of 3 years of pasture granted to the previous holder,” explained Silla.

He added, “From February 2022 to date, Yunus School of English has spent more than two million dalasis (D2million) on the development of the said school land and the classroom work is ongoing. There is a borehole drilled, workers are working there, and the drug addicts and thieves who disturbed the area have disappeared.

English school owner Yunus, who has spent more than three decades outside the country, said distractors would fail miserably in their frantic efforts to defile innocent Gambians who are hard-working and uninterested. than to the advancement of the country. He added that his desire is to have another large piece of land which he can use to build a college and university for the people of The Gambia, thereby providing them with the opportunity to acquire the education they need in the country without pay high fees at outside universities in other countries. countries.

He revealed that YES has purchased other properties privately in Brikama Bojang Kunda, locally called Jamwelly village (Sare Pateh) and Busumbala, revealing that these lands are going to be used to build modern conventional education centers for the students of this country.

He said this model education system which has yet to be tested in Busumbala, Brikama, Sare Pateh and Kotu is just a start. While hinting that plans are well advanced to secure prime land within KMC or the West Coast region where a single pre-school through college campus can be built in the future.